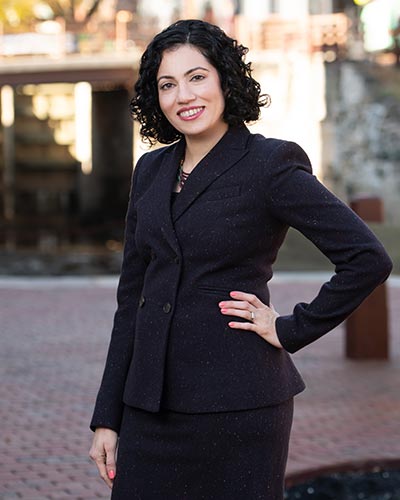 Choose a location to review

See all Reviews
Review Us

She is frequently invited to speak at conferences and publish articles on international law, international development, and dispute resolution. She serves as Associate Editor of the ICSID Review – Foreign Investment Law Journal, Associate Editor of the Kluwer Arbitration Blog, and is a consultant to Wolters Kluwer’s international and comparative law publishing program, where she provides strategic advice on acquisition, development, and marketing of thought leadership content.

Previously Ms. Gore was a Senior Associate in the Washington, D.C. office of Three Crowns LLP, an elite global law firm focused on international dispute resolution (2014-2017); and before that, an Associate in the New York office of DLA Piper LLP, one of the world’s leading large law firms (2010-2014). Early in her career, Ms. Gore was a judicial intern to Hon. James C. Francis, IV, Magistrate Judge in the Southern District of New York and a law clerk in the Office of General Counsel of Michael Kors, Inc. U.S.A., a publicly traded luxury goods company.

Law Offices of Charles H. Camp, P.C. is located in Washington, DC and serves clients in and around Washington, Anacostia Annex and District Of Columbia County.

Attorney Advertising. This website is designed for general information only. The information presented at this site should not be construed to be formal legal advice nor the formation of a lawyer/client relationship. [ Site Map ]

See our profiles at Lawyers.com and Martindale.com